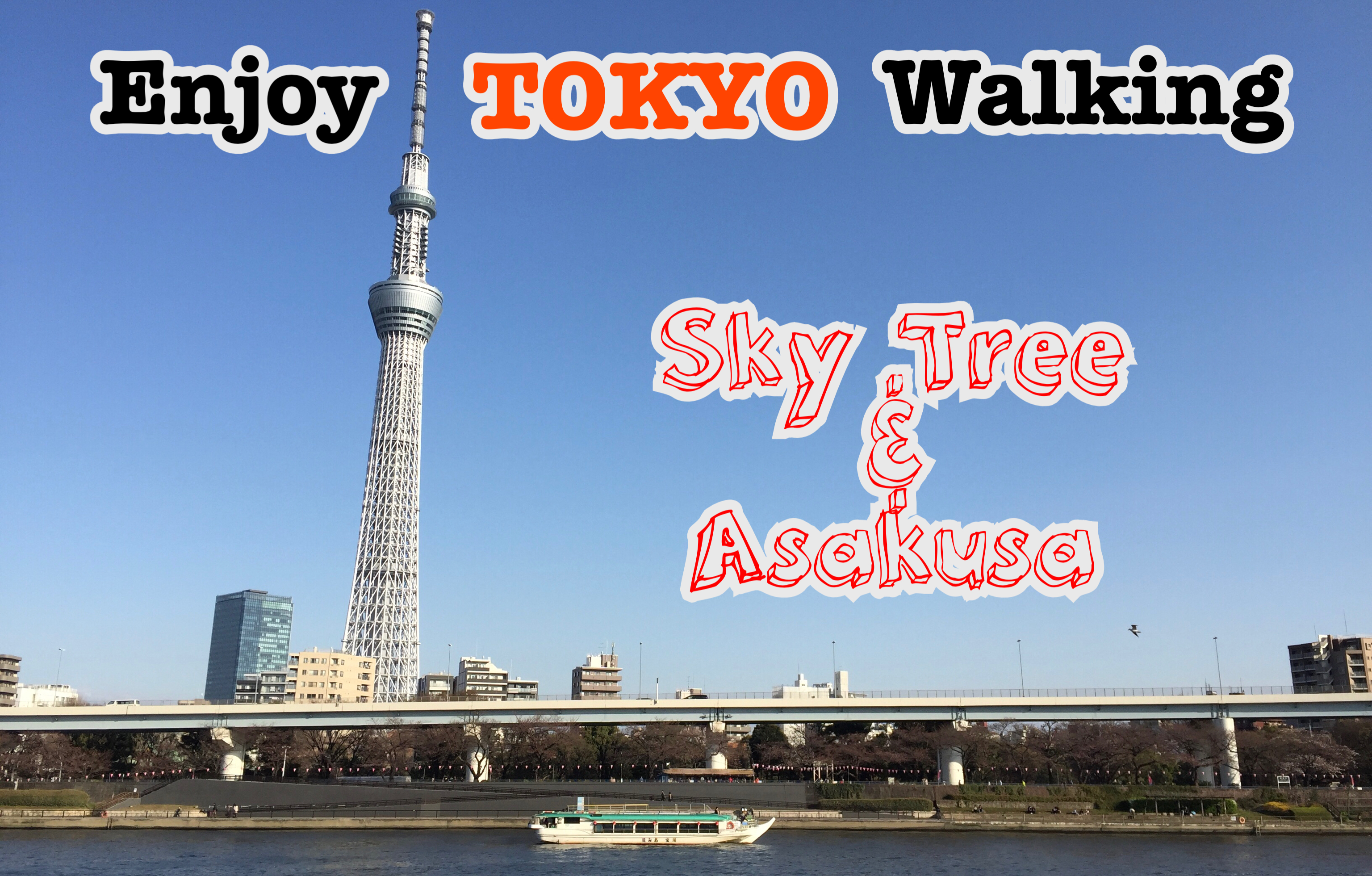 Today I will write about one of the most popular spot in Tokyo, Skytree and Asakusa, since I was often asked about these spots from our guests.

Sky tree and Asakusa are in different district but their stations are next to each other.

You can even walk between these spots. There is 1.5 km and takes about 20 min on foot. I definitely recommend you that going there weekday because there is crowd with many people on weekend.

In asakusa, there is a famous temple called “Sensoji” which was originally built more than 300 years ago. It was destroyed by natural disasters and war several times, and reconstructed again and again.

Over thirty million people visit there every year.

Many souvenir shops stand on both sides of the street.

If you want buy Japanesee souvenir, you should get one here.

You also can find Japanese sweets and snacks.

My recommendation is AGEMANJU which is deep fried sweet bun with a bean-jam filling. It is really good. 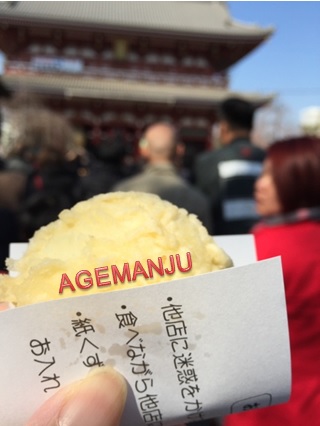 Daikichi means best luck, and Kyo means bad luck. It is written in Japanese and English. If you pulled bad luck, you should leave the strip in the temple, if good luck you can keep it.

After you enjoyed enough in Asakusa, let’s move to Skytree!

The nearest station is Oshiage station which is next to Asakusa station.

You can also walk from Asakusa to Oshiage.

Skytree, is a broadcast tower for television and radio, which is 634 meters.

Enjoy a panoramic view of Tokyo.

At the foot of the Skytree there is “Tokyo Skytree Town”, a shopping and entertainment complex that has an aquarium and a planetarium as well as many stores and restaurant. 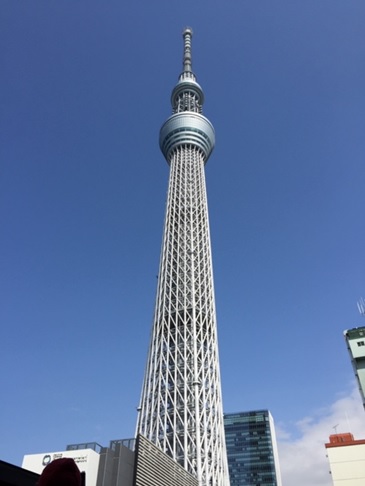 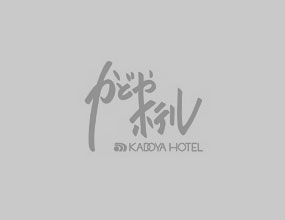 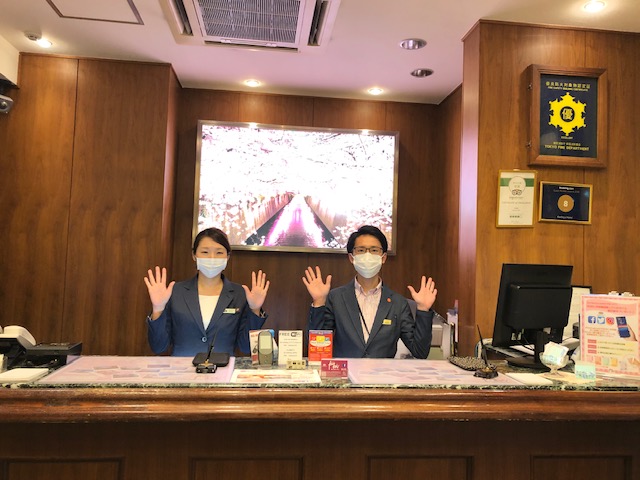 We are looking forward to seeing you! 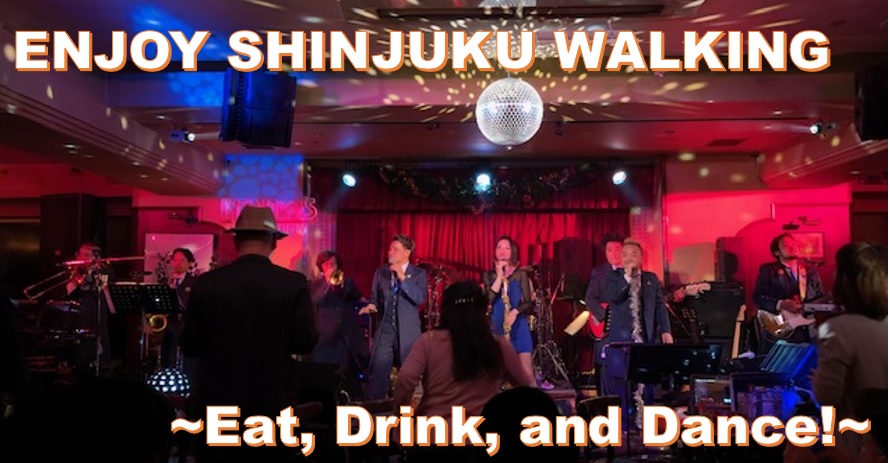 Enjoy Shinjuku walking~Eat, Drink and Dance!! What a fun place!~